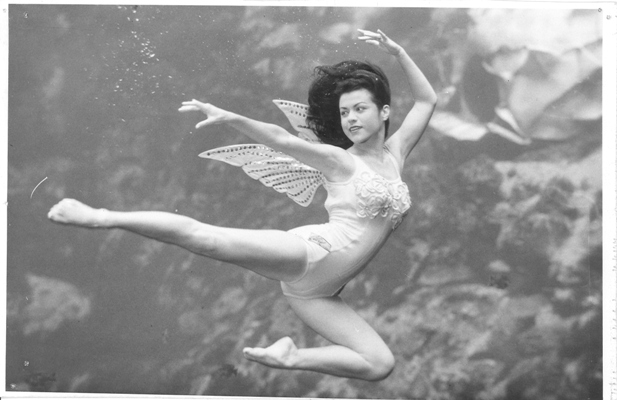 A Dip into Southern Mermaid History

In small-town Florida in the 1950s, young women had three options, Vicki Smith says: “You got married, went off to school, or you became a Weeki Wachee mermaid.”

Smith, who grew up near Weeki Wachee Springs, chose the last option. At age 17, she began swimming at the longtime Sunshine State attraction. Today, at 78 years old, she is considered the world’s oldest performing mermaid.

“Whenever I sink beneath the surface of that beautiful water, I don’t want to get out again,” Smith says. “There’s a freedom there. The movement of the current feels like silk wrapping you, and the bubbles become silver pearls all around.”