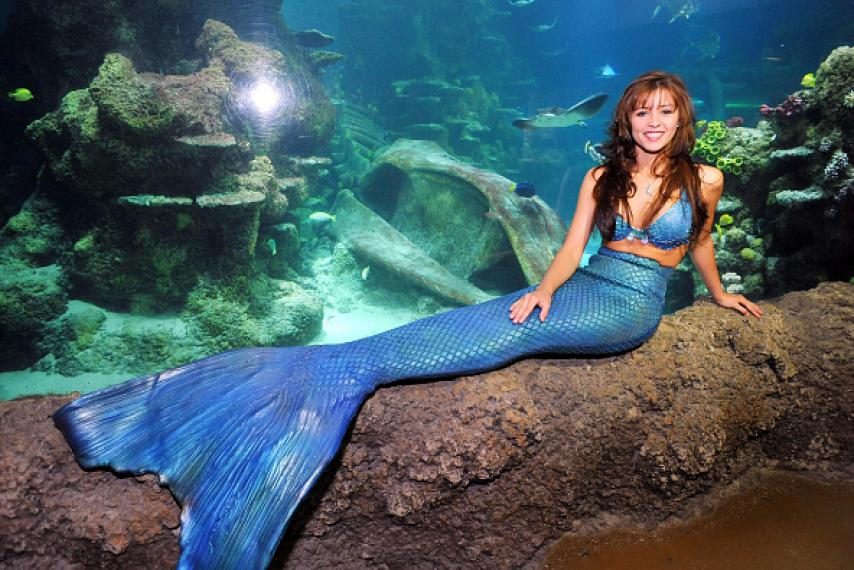 The mermaids are safe.

While the world-famous Weeki Wachee Springs State Park is closed after Hurricane Irma tore up the western coast of Florida, the park’s mermaids are unharmed, and their live shows will resume after cleanup and repairs are completed.

Sections of the park’s perimeter fence collapsed and other damage to the tourist attraction included downed trees and extensive debris, but the public relations manager, John Athanason, said no trees fell on park structures or attractions, so things could have been much worse.

Keep Up With This Story And More By Subscribing Now

Weeki Wachee Springs is closed until further notice, but staff members hope to reopen it after a few days.

“The mermaids are alive and well and anxious to swim again,” Athanason told Newsweek. “We’ll go full speed ahead on cleanup, and the mermaids will be back swimming soon.”

Park staffers say they appreciate the concern expressed for the park and for Florida’s recovery. Hurricane Irma’s initial path would have brought the storm right along the coast toward Wachee Springs, Athanason said, but it shifted course.

“We’re all talking today about how fortunate we feel that it did not take the path that was anticipated,” he said. “But that does not minimize or diminish how terrible we feel for those who were” in its path.

Along the Weeki Wachee River, water is running high. Kayaking and boat rides will not resume until the river is down to normal levels. The park’s opening will be announced on the Florida State Park website.

“This was a historic storm that impacted everyone in Florida,” Athanason said. “Be patient with us, and we’ll be back up and running in no time. We’re a resilient state.”